Kondoa Town is located in the North of Dodoma region for a distance of 160 km from the capital town, Dodoma. The Council was established with effect from 2015 July vide a certificate of establishment under the terms of the provisions of sections 8 & 9 of the Local Government ( Town Authorities) Act 8, 1982. The Town lies between latitude 40 12” to 5º 38, 5” south, and longitude 350 6” to 360 2” east. Much of the Town is plateau rising gradually from 900m above sea level to 2,190m above sea level. In the North, the Town borders with Kondoa District Council and Chemba District in the South.

Kondoa Town Council is part of semi arid area of the central plateau of Tanzania with an average rainfall of between 500 – 1000mm. About 85% of the annual rainfall, falls between December and March with a dry spell on February. The rainfall patterns in the District are unevenly distributed. The mean District average temperature ranges between 160C -260C. Mean annual relative humidity is 67% with more or less annual sunshine of 7 hours per day. 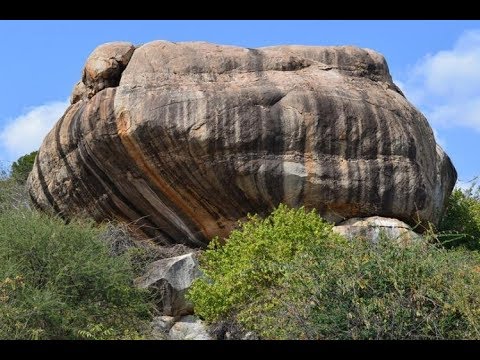